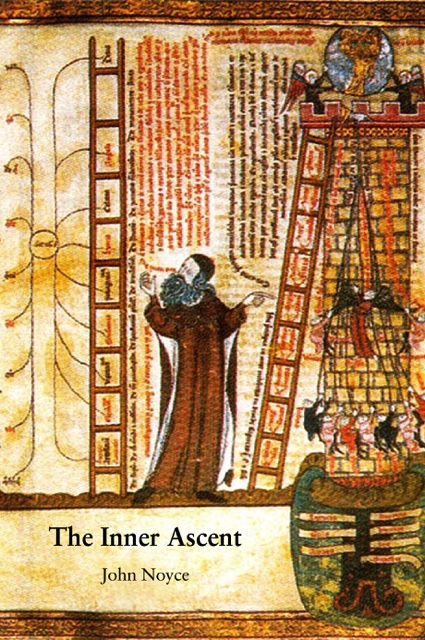 Throughout history and in many cultures, humans have looked to the Divine.

Just as the Pharoahs of ancient Egypt visualised themselves ascending the steps of the pyramids, so later civilisations imagined the use of stairways, ladders, gates, rooms and other representations of an ascent to the Divine.

This book examines these ascents in the ancient world, in the Jewish, Christian and Islamic traditions, in Renaissance and early modern Europe, and in the yogic traditions of India.

The book contains many illustrations from manuscripts and books.